Divers brought up a considerable number of objects from the water of the marina, including tires, a toilet seat, a microwave oven, grocery carts—and even a safe! On land, a group of employees from the Holiday Inn Express Lachine, as well as other volunteer citizens covered the shoreline as far as the urban beach.

In just a few hours during an autumn afternoon, this effort meant that more than a ton of waste was removed from the water and the shoreline! It was the first time that Opnet360° moved outside of Lachine, but in no way would it be the last time. 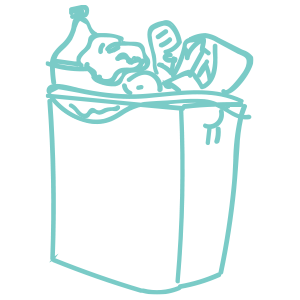 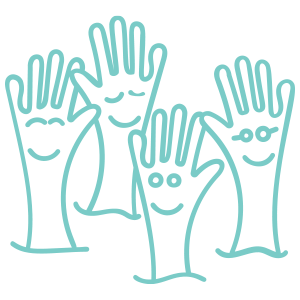 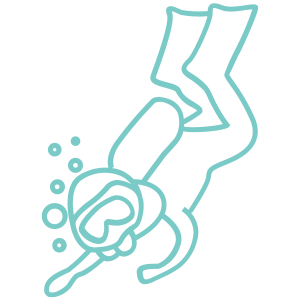 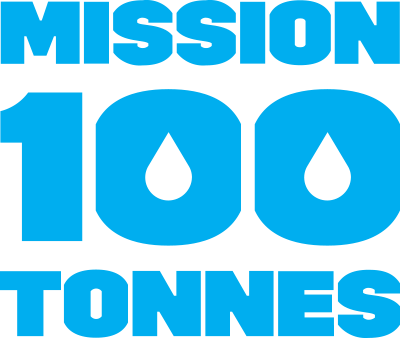 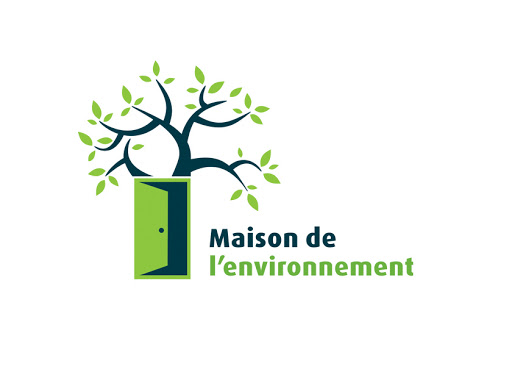 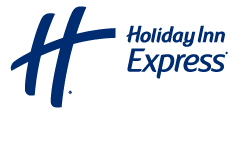